Bertil Olsson joined The OIL Group of Companies on October 1st, 2015 as President & Chief Executive Officer. As President & CEO he is responsible for leading the two operating companies, Oil Insurance Ltd. and Oil Casualty Insurance, Ltd. along with their respective Investment Company subsidiaries. Bertil is supported by a senior management team of ten along with approximately 45 staff, all based in Bermuda.

Bertil joined the OIL Group from Marsh USA Inc., where he most recently held the position of Managing Director, Head of South Central Region in Houston, Texas. Bertil actually started his career with Marsh, then joined Willis for 16 years and returned to Marsh in 2008 where he was employed in various senior leadership roles for 7 years. Bertil has over 30 years of leadership experience in corporate risk finance, global risk management and insurance with an emphasis on the Oil & Gas industry.

Bertil holds a degree from the Faculty of Law at the Lund University, Sweden and is a graduate of the Royal Swedish Naval Academy, where he was a Commissioned Officer. 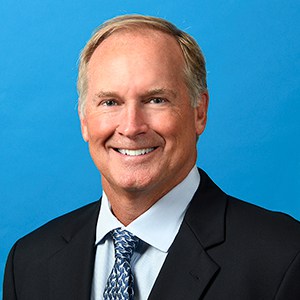 Jerry is responsible for the management of OCIL; leading the strategic planning process, setting policies and procedures, interacting with rating agencies, acquiring reinsurance, oversight of the underwriting department, etc. In addition to the actuarial, financial and claims staff, Jerry is supported by a team of dedicated underwriters and business analysts who assist with day-to-day underwriting, shareholder and broker relationships, marketing, implementing strategic initiatives, and special projects.

Jerry holds a B.S. in Business Administration from the University of Scranton. Jerry serves as Director of SCARS (Saving Children and Revealing Secrets); a Bermuda based charity with a mission to prevent child sexual abuse. 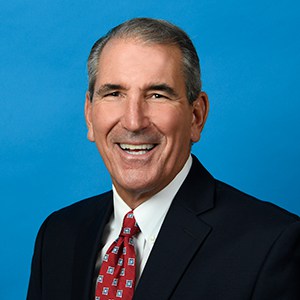 Mr. Lines joined the Group from XL Capital Ltd., where he has held various senior financial positions from 1998 to 2006 with his last post being Senior Vice President, Financial Operations. Prior to joining XL Capital he was Executive Vice President / Chief Operating Officer and Treasurer at Bacardi Capital Ltd. from 1989 to 1997. Prior to joining Bacardi Capital, Mr. Lines was employed at the Bank of Bermuda as a foreign exchange trader and deposit dealer.

Mr. Lines is a graduate of Bentley College (1983), Waltham, Massachusetts where he earned a BS, Economics and Finance and is also a Charter member of The Institute of Chartered Financial Analysts of Bermuda. 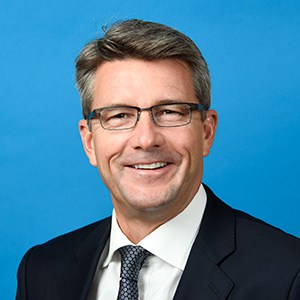 Matthew Pifer joined The OIL Group of Companies on December 1, 2016 as General Counsel succeeding Theodore Henke who retired at year-end.

Matt joins the Group from Paul Frank + Collins P.C. a law firm based in Burlington, Vermont where he served as Practice Leader – Insurance Services for the last twenty years. During the last ten years he and his firm have provided external monitoring counsel services to the group on a number of complex claims. Matt is also experienced with coverage advice, litigation management and insurance and financial regulatory work. Matt has worked with markets and regulators in London, Bermuda and other jurisdictions globally.

Rob Foskey joined The OIL Group of Companies in May, 2007 as Senior Actuary and has progressively assumed responsibility as a key member of the senior management team. Rob was promoted to Senior Vice President and Chief Actuary of the Group in January, 2012.

Rob holds a Bachelor of Science, Mathematics in Actuarial Science from Florida State University, is a Fellow of the Casualty Actuarial Society and is a Member of the American Academy of Actuaries.